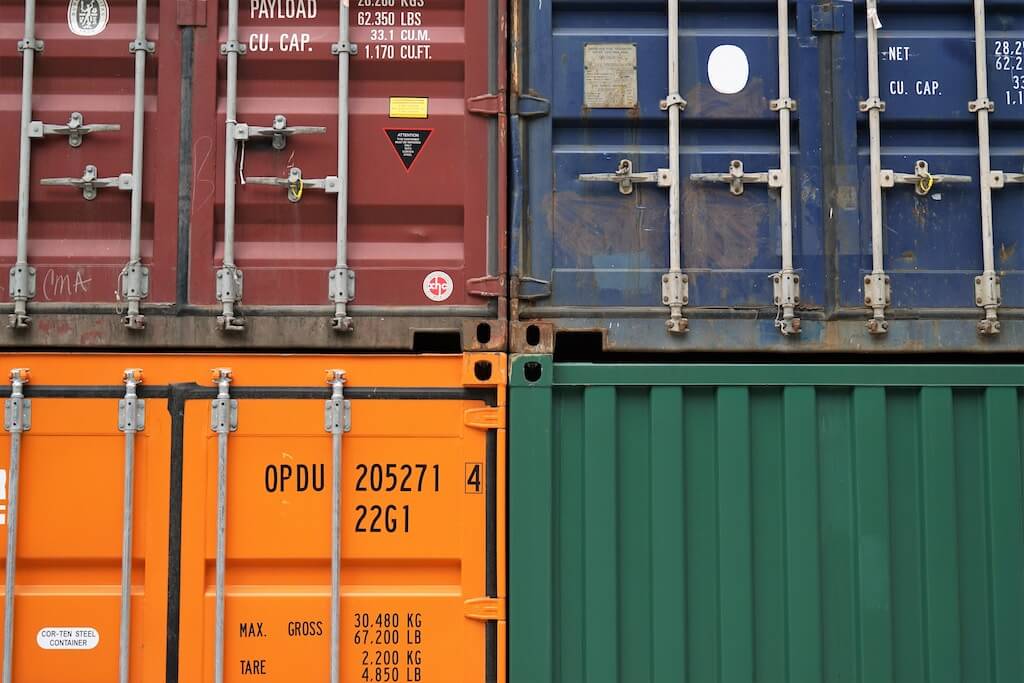 I’ve been writing an API in Golang for a personal project, which is deployed using Google Cloud Run.

Cloud Run currently (August 2019) is a beta service from Google, and is a managed compute platform that automatically scales stateless Docker Containers.

I like that Cloud Run is language agnostic - it just needs a container image - all of the server infrastructure is provided for you by Google. As long as the container conforms to the (very simple and logical) Cloud Run container contract then you’re ready to deploy your code as either serverless or on your own GKE cluster - very cool.

Let’s start off with a Hello World program

So we have a working program, lets look at our files

Golang has produced a single binary of 2MB from the 72 bytes of source code. One of the great things about Golang is that a single binary is produced. That’s all good, but of course we want the hello world as a docker image.Here is the simple docker file

The container is now ready for use, and we can see that the golang-alpine images is shown to, lets test it our freshly created container by running container 2b

It appears to be working fine, but 354MB seems to be a bit heavy, whats the reason for this? The base image golang:alpine is a good image for building Golang programs, but we don’t need any of the build tools at runtime. There is a technique called Multi-stage Docker builds which is well explained here. The basic premise is that after building the program using say the golang:alpine image, that you copy the binary and the minimum files that are required for the application into a minimal container for deployment. This has the following advantages:

Let’s look at the dockerfile for a two stage build

There is lots to see here, and explain, but lets build the container, and see what happens.

Lets see the size of the container

That’s impressive, our container has “shrunk” to only 3.4MB !

And it works! The Dockerfile is now built from a scratch container, with only the minimum necessary binaries, and running in its own restricted-permissions user namespace

This is a trivial hello world example, but in a future posts, I’ll show what the results were with a simple REST API I’ve been working on, and also serverless deployment using Google Cloud Run.